Sex Scandals and the Importance of Healthy Church Leadership 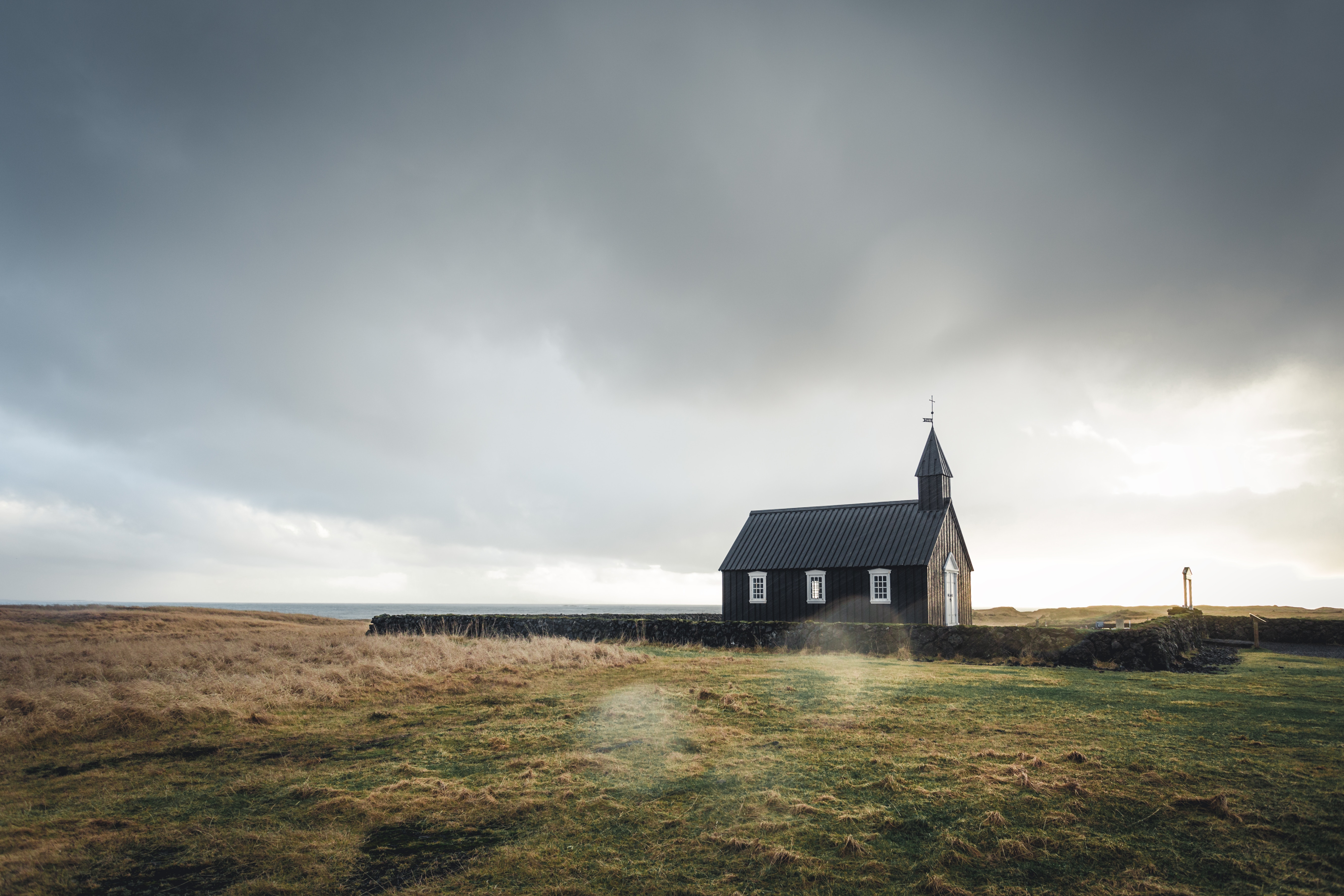 In early December (2018), as churches prepared for Christmas celebrations, proclaiming the joy of Christ’s birth, an article in the Star-Telegram in Ft. Worth, TX exposed a dark, horrifying secret. The article revealed how hundreds of sex abuse allegations in fundamental Baptist churches have gone unreported and dismissed, frighteningly similar to the sex-abuse scandals of Pennsylvania’s Roman Catholic Church last fall and others spanning years and multiple continents.

This past weekend, ANOTHER article by the Houston Chronicle cited similar corruption by individual churches within the Southern Baptist Convention.

How is it possible that these churches claiming to put Christ and Biblical teachings at the forefront of their ministries, conceal such wickedness and detestable acts that Jesus vehemently condemned? Matthew, Mark, and Luke all record Jesus’ warning to those who would harm young, vulnerable believers, “If anyone causes one of these little ones—those who believe in me—to stumble, it would be better for them to have a large millstone hung around their neck and to be drowned in the depths of the sea.” (Matt 18:6)

Jesus took the offending of young children very seriously, so why are we, as His Church and Body, not?

For most of us, it is obvious what went wrong in these churches when we have the benefit of hindsight, but what is less obvious is how to recognize a church environment where this type of sin and corruption may exist and /or thrive before someone gets hurt.

One victim in the Star-Telegram article described a culture of extraordinary influence and manipulation by church leaders over her family throughout the years, comparing it to that of a cult. Citing their inability to question those in authority, intimidation by their pastors, and discouragement from finding another church functioned as a mental compound that held them captive.

Currently there are 380-400,000 churches (of various denominations) in America. Leadership structures vary as do the overarching conferences, associations, and rules of governance for those affiliated with a particular denomination. Non-denominational churches differ as they are often staff-led or pastor-led. Most church goers do not ask questions about the authority of their leaders or which group(s) hold them them accountable for their ministries, so it is common to simply judge a church by its culture: how it looks, feels, and the style of worship and type of teaching / preaching it practices. Simply put, that is just not enough.

I know what you’re thinking: “How can I recognize an UNhealthy church and avoid a place of worship that might put my own family at risk?”

It is admittedly hard to detect un-health in a church or other organization, as these issues are indeed often concealed. So here are 5 indicators of HEALTH that you can look for in YOUR church– in order to avoid an environment where secrecy and manipulation may flourish. Of course, there are many aspects to considering the strength of a church and its ministries, but its leadership culture will give you clues as to the way in which improper behavior by its staff may be viewed and handled.

When considering a church or place of worship, look for these 5 signs of a HEALTHY Leadership Culture:

This passage paints a picture of humility. Jesus explained that church leaders should demonstrate a humility (just like Christ) by humbling themselves in service and denying honor or special “privilege.” It is common today to see churches where leaders have titles and honors that are not demonstrative of a formal education or degree, or Biblical office within the church, but is of a man-made hierarchy within church leadership.

Biblical offices include deacons, elders, directors, and administrators within church leadership— their qualifications are outlined in I Timothy 3:1-13. And Paul taught (I Tim 5:17-18) that those who direct the affairs of the church are worthy of respect as well as financial compensation for their work. Any other titles or distinctions that are not a reflection of the job or duty of a church employee is unnecessary and exalts man, rather than God.

2. Transparency is the rule, not the exception. When a pastor preaches from a position of humility and transparency, there is no ‘you’ or ‘they,’ but rather an ‘us.’ A transparent pastor admits his own weaknesses generally speaking, rather than presenting himself as one above temptation, doubt, or frailty. There is no air of self-righteousness or piety as he sees himself truly as a brother in the faith, but one with the fearful call to lead God’s people and to do so with the greatest possible integrity, care, humility, and truthfulness. He understands that as a pastor and teacher, he will be judged more strictly (James 3:1) and therefore labors with the understanding that to whom much is given, much will be required (Luke 12:48).

3. You can approach and question the pastor. Some church leadership cultures discourage questioning the pastor and shield him from meeting with congregants. But if our example is Christ, we must remember that during his ministry he was frequently questioned and quite often baited. The religious leaders of his day often inquired of him in ways that would cause Him to incriminate Himself or give them the advantage. Yet he did not hide and he did not avoid those conversations. He knew their hearts, hardened as they were, and still spoke truth in grace and love, hoping to turn them from their sin.

He did not hide from the crowds either. In fact, when his disciples attempted to discourage the children (and their mothers) for coming to Jesus and seemingly “bothering” him, He rebuked his own disciples saying, “Let the little children come to me, and do not hinder them, for the kingdom of heaven belongs to such as these” (Matt 19:14). As his ministry grew, so did the crowds. They all wanted something from him: teaching, wisdom, healing, hope… And while he did steal away for rest, prayer, and to teach his disciples, he did not avoid the crowds or isolate Himself, in fact, His heart was to gather up His people like a mother hen would gather and protect her little chicks. He was approachable, available, and inviting.

4. Reports of criminal activity are taken seriously and referred to civil authorities. It is increasingly common to hear of criminal activities within the church whether it relates to financial dealings and irresponsibility, or interpersonal issues such as domestic violence, substance abuse, or sexual abuse. Regardless of whether those issues occur within the context of an attendee or employee of the church, all credible reports of criminal activity should be taken seriously and reported to authorities for investigation. This is where the transparency of a pastor (described above) and church leadership extends to the organization they lead, inviting accountability which protects not only the church and its members, but also its leaders.

5. Conflicts are resolved Biblically. “If your brother or sister sins, go and point out their fault, just between the two of you. If they listen to you, you have won them over.  But if they will not listen, take one or two others along, so that ‘every matter may be established by the testimony of two or three witnesses.’ If they still refuse to listen, tell it to the church; and if they refuse to listen even to the church, treat them as you would a pagan or a tax collector” (Matt 18:15-17).

If church discipline is ever required, it is done with the heart to bring repentance and restoration, not condemnation. God detests acquitting the guilty and condemning the innocent (Prov 17:15) so any acts of church discipline are exercised with extraordinary care and deliberation such as not to penalize or traumatize the injured party. When the innocent are blamed and the guilty are acquitted, as in the case of these hundreds of sexual abuse reports, not only is God not honored, but the victim is injured further, and the perpetrator emboldened to continue on a path of destruction.

The sexual abuse cover-ups of the fundamental Baptist, the Southern Baptist Church, and Catholic Churches have been painful reminders of the depravity of man, a weakness of church leaders to effectively confront and punish sexual predators, and that enemies may lurk, even behind pulpits and robes.

Even though, there are THOUSANDS of churches doing a great job of honoring God, building up the body of Christ, and providing a healthy, nurturing environment for believers to be supported and experience growth in their faith. And I came from one of those healthy churches. My husband and I strive to lead that kind of church today.

No church is perfect. And while it is impossible to eliminate any and all chance of misconduct or abuse, when we look for signs of health and transparency, it makes corruption and secrecy much easier to detect.

Please subscribe to Crowning Wisdom to receive more articles and posts designed to help us apply God’s unchanging wisdom to a changing world! Also, sign up to learn more about my “Ultimate Renovation: Renew Your Mind, Restore Your Life” Online Course! 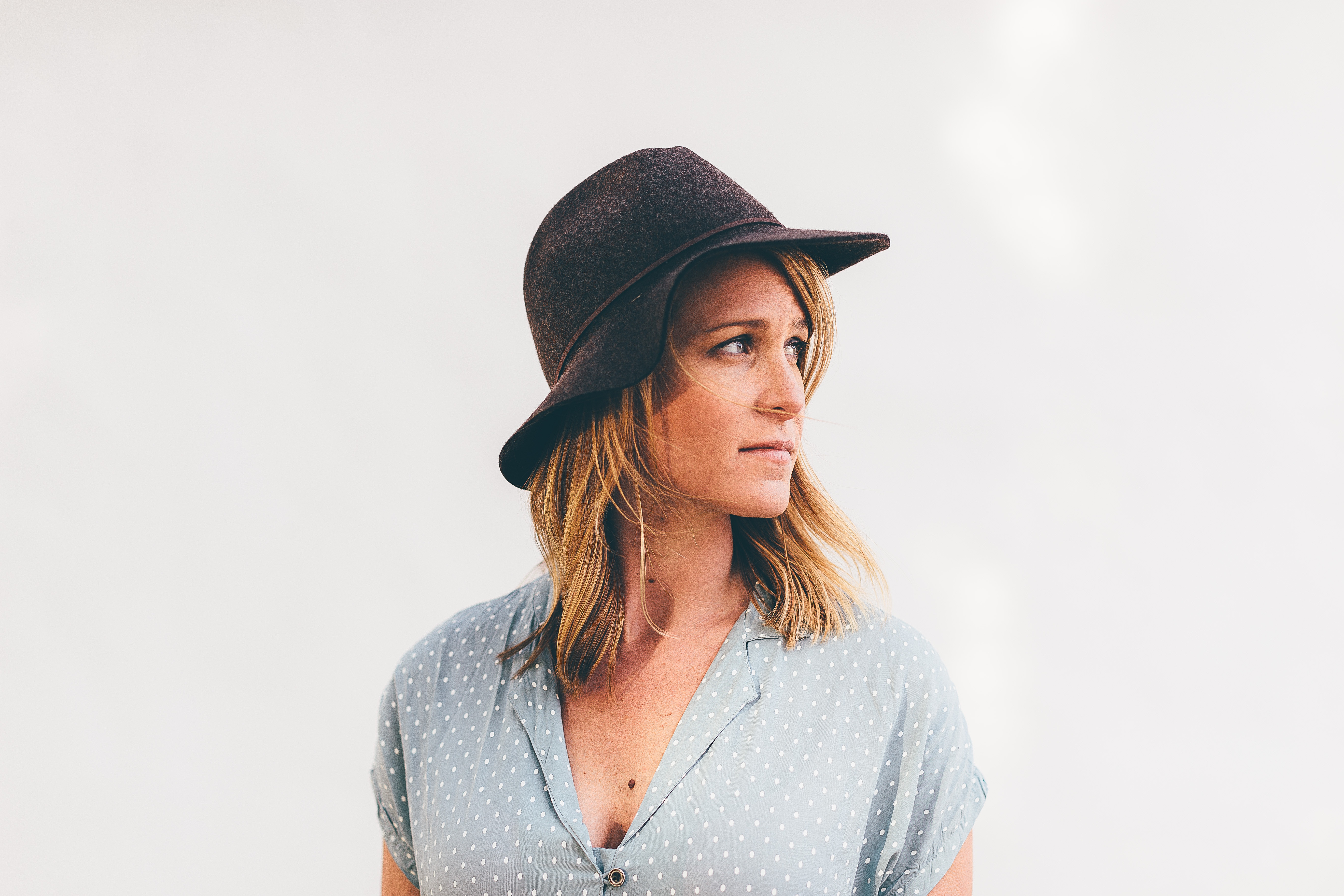 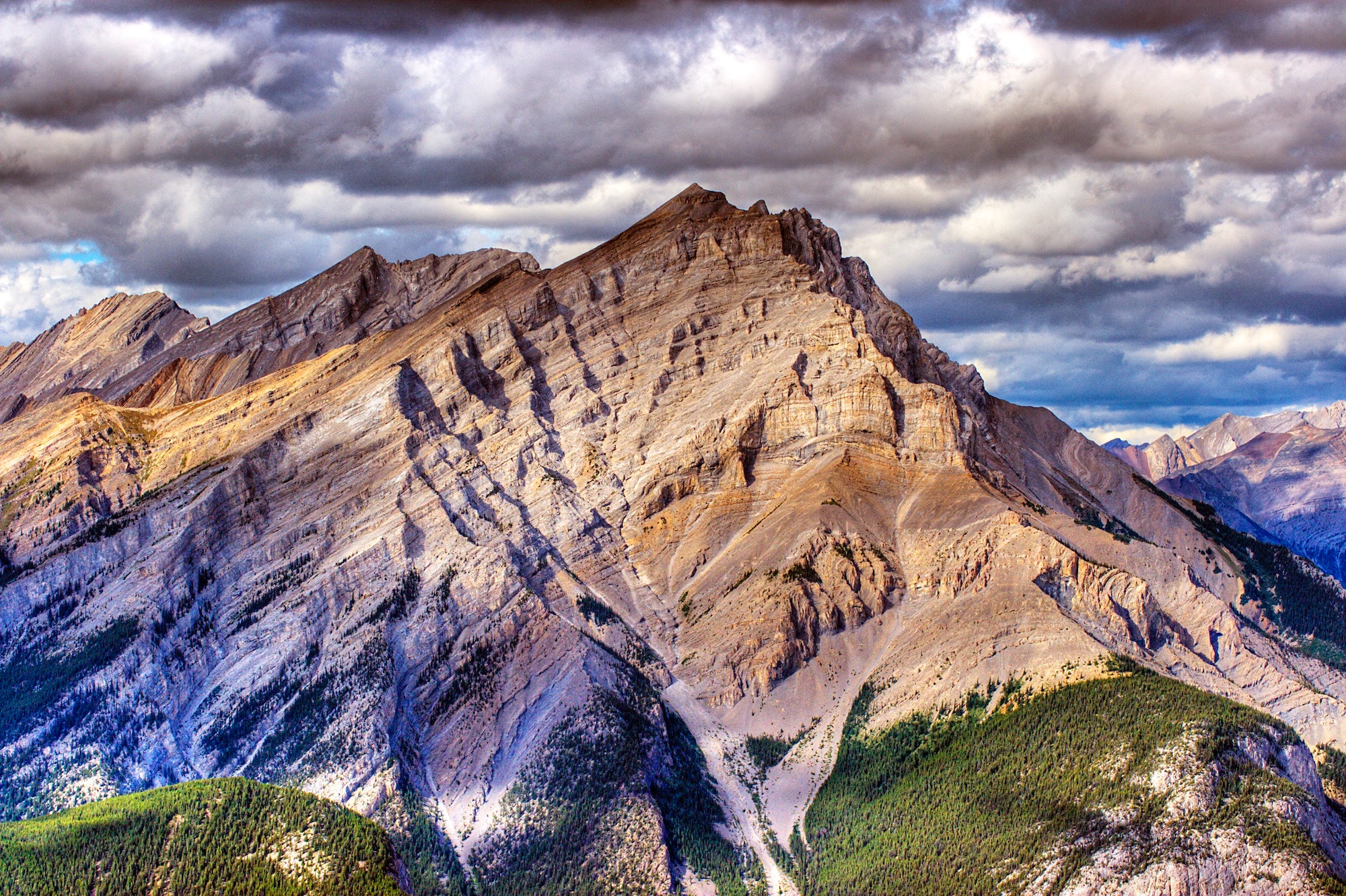 If you have been struggling to hear God, to know where He wants to you go, what He wants you to do, and you have been praying, seeking, and patiently waiting, then maybe there is something wrong. If you are standing at the foot of […]

Faith, Friendship, Health, Life, Mental Health, Personal Wisdom, Uncategorized
-
by Tracie Dawson
-
1 Comment
Why We Often Regret the Time We Spend Online…
Rage and Rioting; What is the Wise Response?