How to Disarm / Dismiss Negative Critics in Your Life 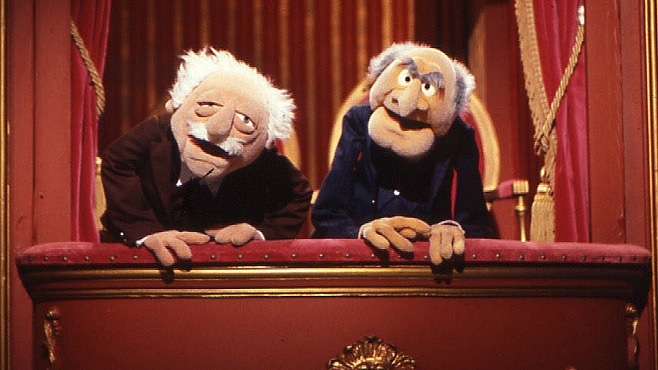 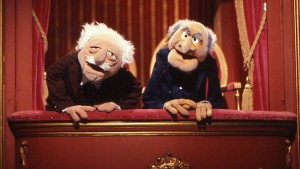 My mother worked at a miserable job for ten years. She described her boss as an arrogant, unhappy man as she was subject to humiliation and horrific verbal abuse, expected to operate then-new computers with absolutely no training, often suppressed her physical needs for breaks and lunches, and received meager wages with few benefits. She remained in a job she abhorred because of her reliance on the income for our family but deep down, a belief took root that she could neither do better nor deserved better.

We all have critics in our lives. Some critics are helpful. Some are harmful. Sometimes they are a parent, sibling, spouse or significant other. Or they could be a friend, co-worker, your in-law, or a boss. Oftentimes it is your own self. Depending on the nature of the relationship and the dynamics, the criticism can range from mildly irritating to devastating, but my prayer is that with wisdom, even if we cannot rightly end those damaging ties, we can learn how to dismiss and even disarm this critic that knowingly or unknowingly is doing such harm.

When facing our biggest critic, there are 3 things I believe we must consider:

We too, should not believe everything we hear,  but rather taste it, test it for the truth. If there is truth in the criticism, it is wise to consider that truth and act accordingly. If it does not represent truth, it is imperative to reject it, otherwise we buy into the lie and find ourselves imprisoned in an unhealthy job, relationship, or mindset. Lies put us in bondage, but truth sets us free.

If there is truth in the criticism, it is wise to consider that truth and act accordingly.

In dealing with a critic, it is important to consider the source, their motives, and whether or not there is truth to their criticism- but without some type of framework or filter for these judgments and opinions, we may subject ourselves to years of damaging words, thoughts, and judgments. This fuels insecurity, an insatiable desire to please others, and gives rise to one of the worst critics of them all.

Without some type of framework or filter for criticism, we may subject ourselves to years of damaging words, thoughts, and judgments.

We will discuss that critic in a separate post, but it is even more devious and deceptive than the rest and wields a power over us that can cripple our self-worth and any hope for a brighter future. In order to understand and address that critic, it is imperative that we do a healthy appraisal of the other critics in our lives.

Until then, my prayer is that we can all better assess the criticism we receive by considering the source, the motive, and the truth and from there move forward into profiting from helpful criticism or dismissing that which could result in harm.

Challenge: Let’s try something together. The next time your critic hurls something at you, don’t blindly accept it, hold on to it, assess it, and then determine if it merits your emotion, action, or disregard. 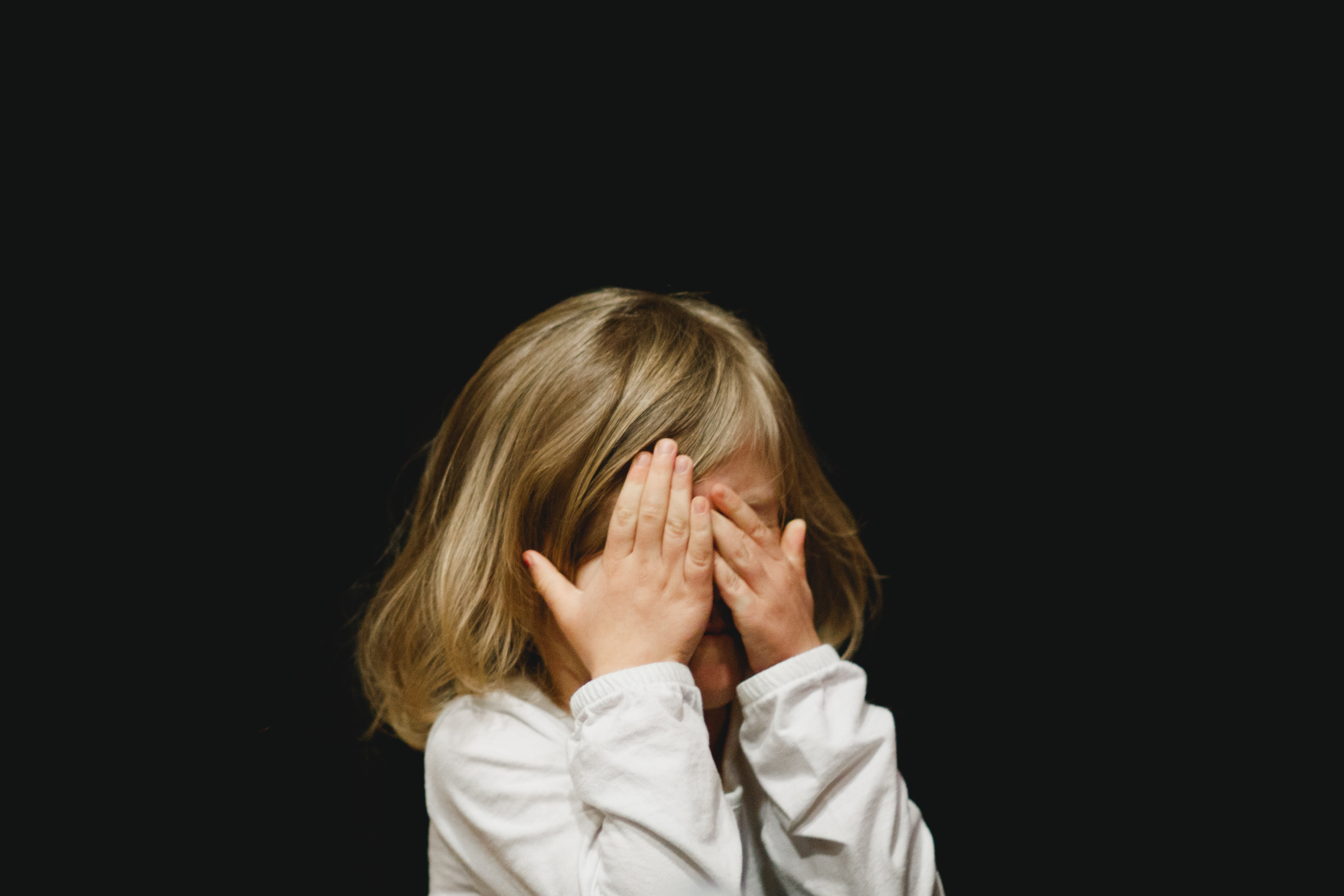 We all want the best for our children, right?  Never have I heard, “I hope you grow up aimless. I hope you make the same or worse mistakes than I have made. I really hope you have to wrestle with doubt throughout your entire life.” […]

Life, Marriage
-
by Tracie Dawson
-
2 Comments
The Way to Wisdom Podcast – Episode 13: Wisdom in Warnings
How To Silence Your Inner Critic